What a week! I would normally shy away from discussing anything political on this blog, but it’s been such a wild time that I feel compelled to dive in and mix a few metaphors.

7 million more of us saw the writing on the (bathroom obscenities) wall and anticipated a certain amount of resistance to the election results. But I do have some sympathy for those blindsided Kool-Aid drinkers who couldn’t see that their beloved was in the throes of a Hitler-in-the-bunker last stand.

Think about it. Four years is a long time to be in an intense relationship with a crazy person. There’s been a collective Stockholm Syndrome amongst these supporters who only get information from their crush and don’t want the grownups to explain that all is not as it seems. Both the highs and lows are so intense that “normal” is seen as boring. And woe betide anyone who dares say that the emperor has no clothes (ok, that’s a horrifying visual). He HAS clothes. They’re GREAT clothes. They’re the BEST clothes anyone ever had.

Well, sadly, the wannabe coup-coo dictator can’t even break up with his fan club on Twitter, like other cowards do. And unless he’s planning to write a whole lot of personal “It’s not you, it’s me” Dear Don letters, they’ll have to learn about it on the real news, i.e. the non-conspiracy, actually-validated-with-facts sort of news.

Meanwhile, expect sales of tissues and Rocky Road ice cream to go through the roof.

Back to the topic at hand.

I’m all for smart technology, such as the dishwasher that senses when my dishes aren’t dry enough, or when I need to refill the rinsing agent so the glasses don’t have leprosy.

On the other hand, some inanimate objects seem to have been designed with a real smart-alecky attitude. Like my smartphone’s spelling “correction”, which regularly replaces perfectly good English with gibberish. Or its more obscure settings, which convey general condescension toward those of us who grew up with princess phones. (What? You can’t find that function? Bwaa-ha-ha…!)

Where does the term “smart alec” come from, you ask? (OK, you didn’t, but now don’t you want to know?)

It originates from the exploits of one Alec Hoag, an infamous con man in 1840’s New York. He and his wife Melinda, along with an accomplice known as French Jack, operated a con called the Panel Game, in which prostitutes and their pimps robbed customers. Or so says Wikipedia.

What’s next in phones, I wonder. Will the built-in camera automatically subtract 10 pounds and add hair to hairless heads? Will it flash a warning to delete a tactless text before we send it? Will it short-circuit if we drunk dial our ex-lovers or horrible bosses? Wouldn’t any of these features improve our lives more than AutoCorrect? I rest my case.

Smartass tech is poised to invade other aspects of our lives, too. Imagine a fridge equipped with auto-lock if you open it too often. Or between meals. Likewise, a scale that proudly announces your last weight. Or a mirror that self-writes helpful suggestions such as, “Time to color your hair” or “Ever considered Botox?”

Soon we’ll have self-driving cars, which could be useful for those of us who don’t have chauffeurs. But will they refuse to go somewhere they feel isn’t in our best interest, such as the racetrack or the restaurant that gave us heartburn?

The line between human and machine grows ever thinner, my fellow curmudgeons. Stay vigilant!

Exciting news these days, as several COVID vaccines show promising results, and it looks as though antibodies in those who’ve survived the disease can last months or even years.

While we wait, it’s also good to know that both mouthwash and baby shampoo have been shown to provide additional protection. (No, we aren’t supposed to gargle with baby shampoo or put mouthwash in our hair. It’s quite straightforward.)

What I really want to see, though, are some additional, mandatory vaccines:

And, finally, a shot that will permanently erase 2020.

So, How’s YOUR Day Going? 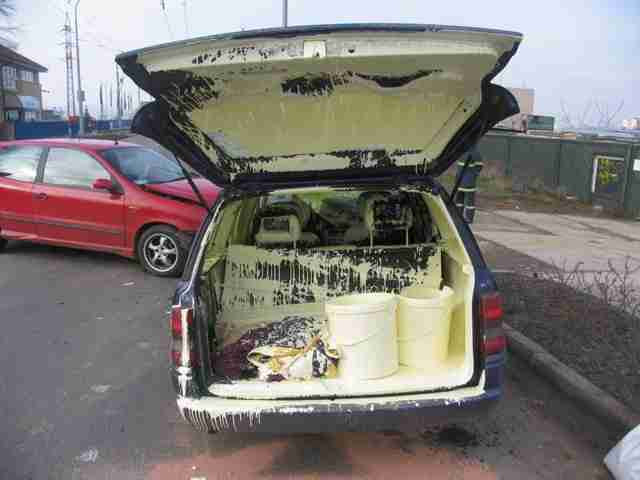 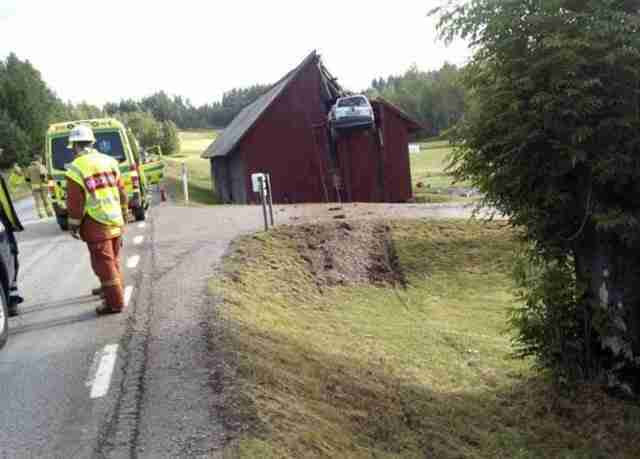 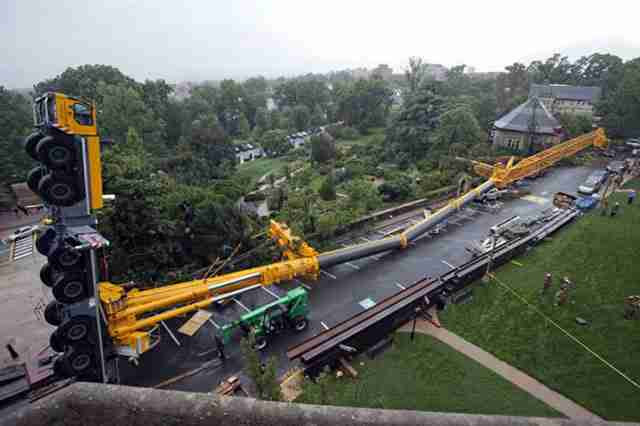 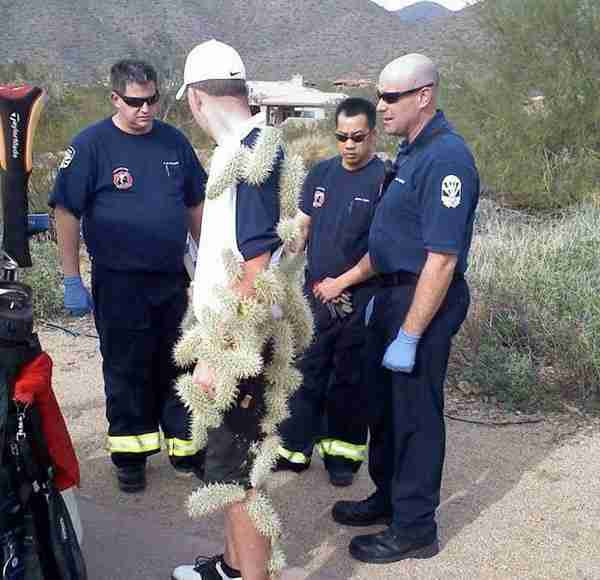 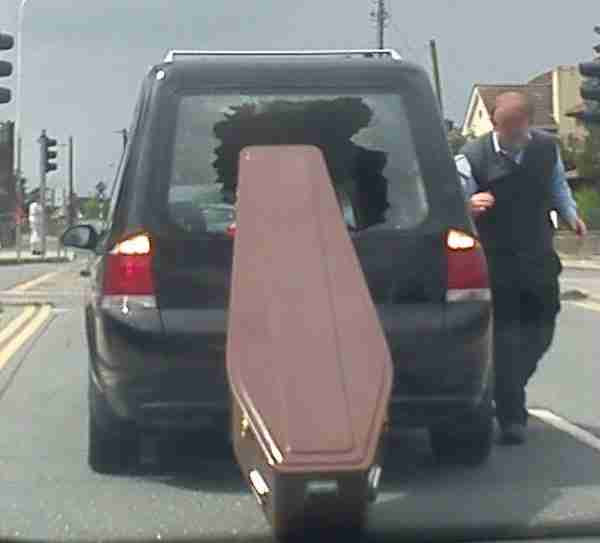 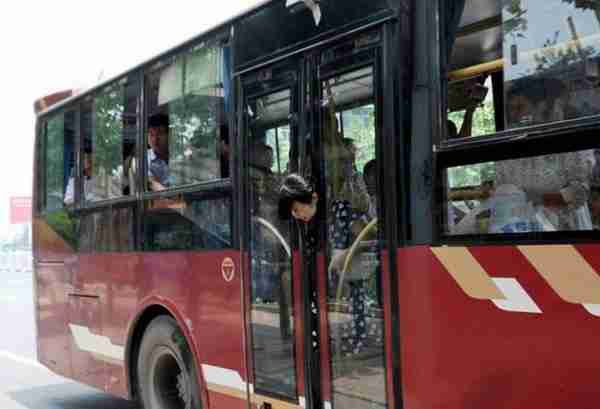 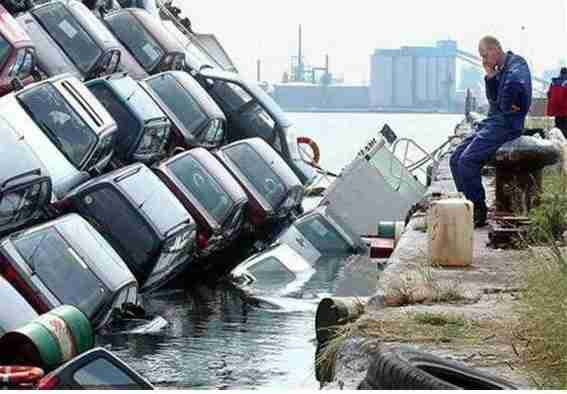 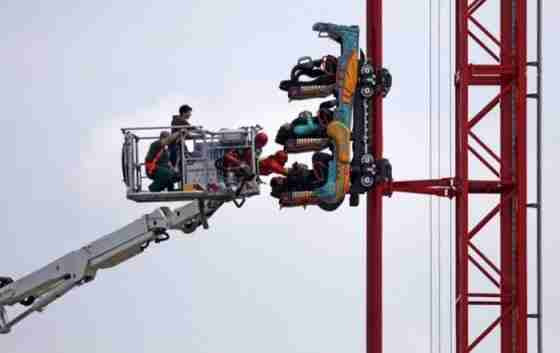 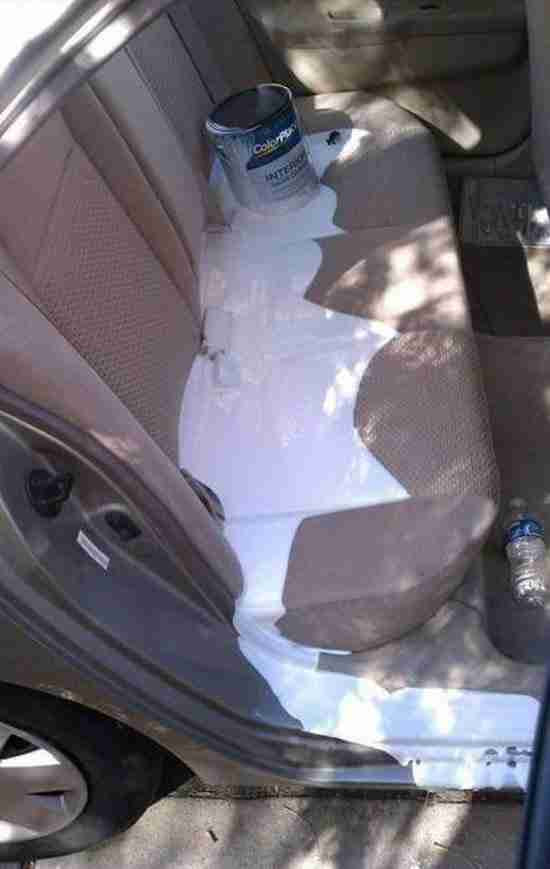 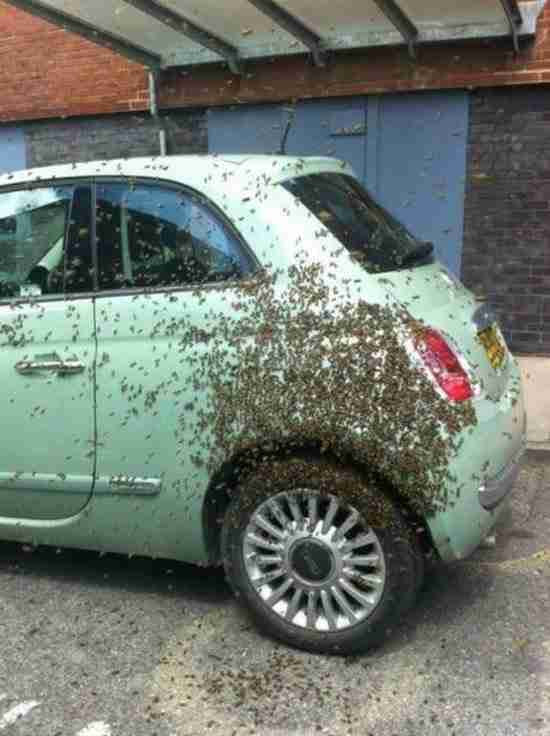 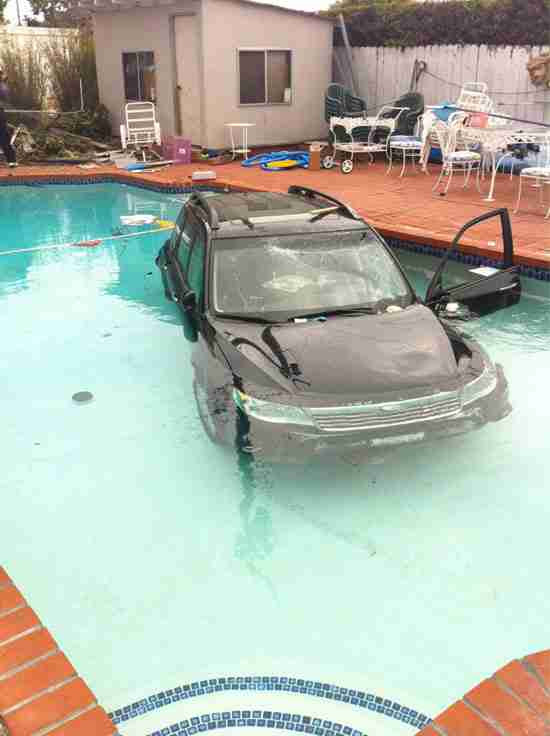 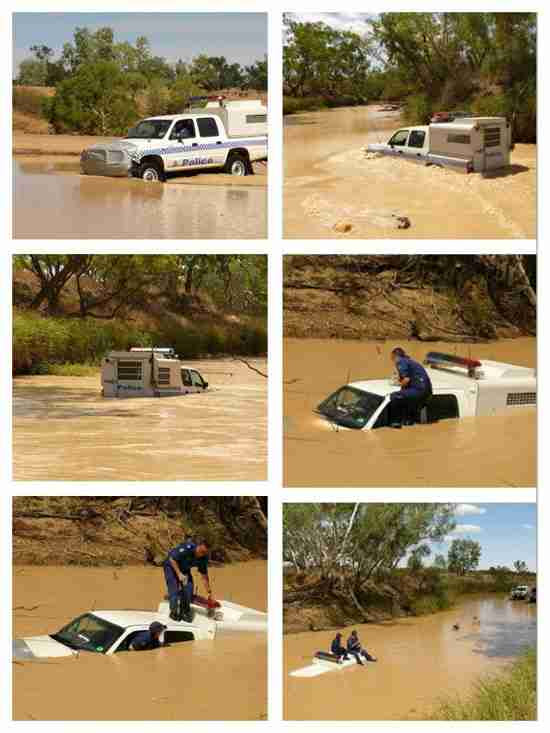 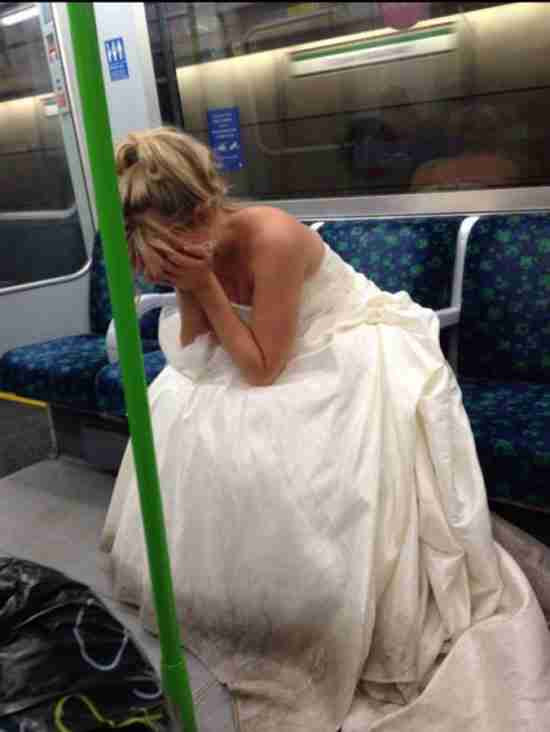 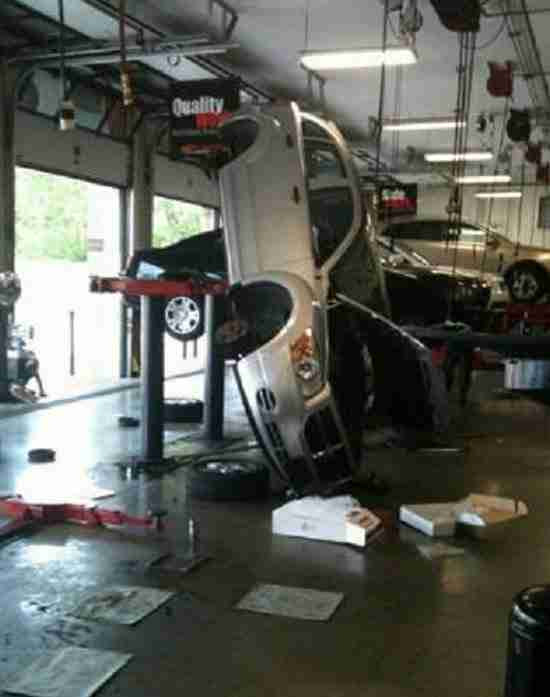 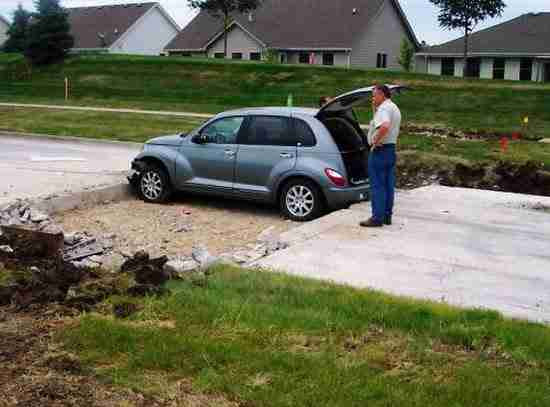 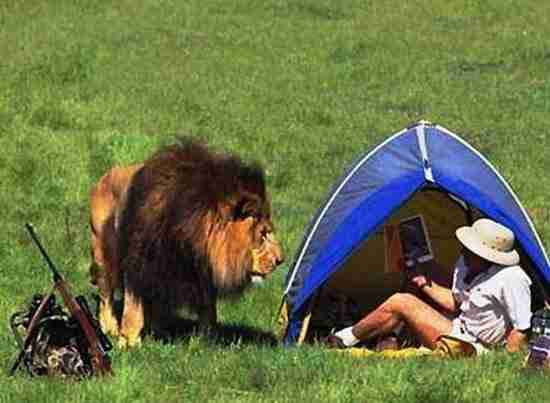 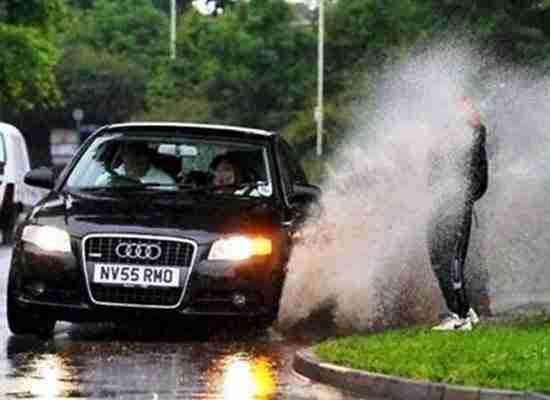 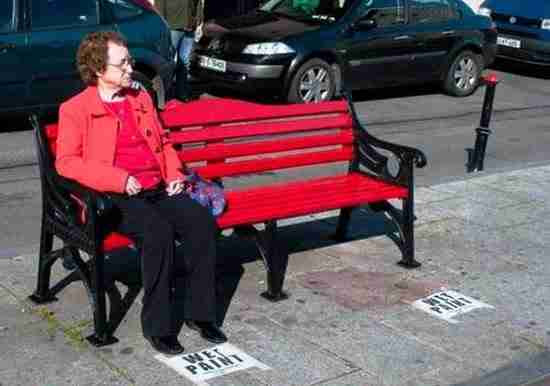 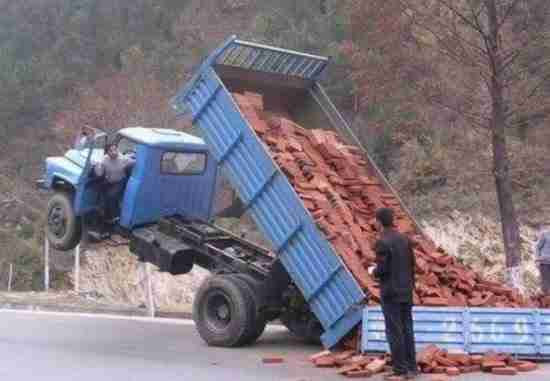 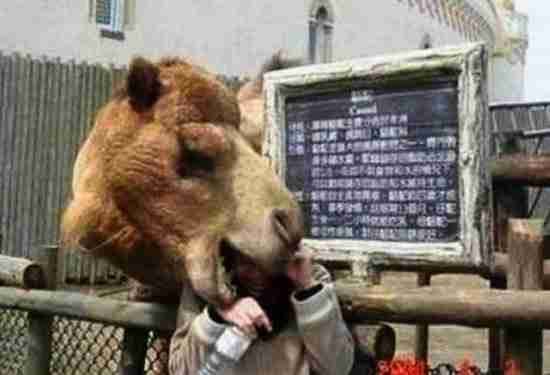 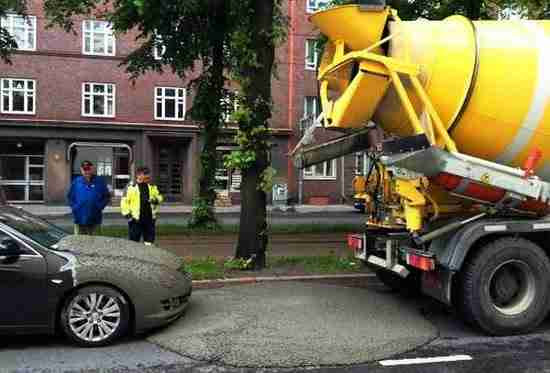 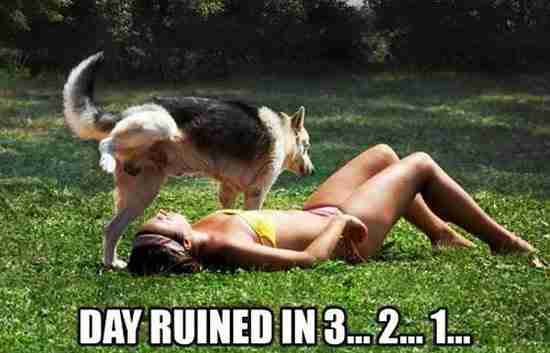 Guess who else is bored with COVID-19? Penguins!

It seems they’d been extra fidgety over at the Newquay Zoo in Cornwall, England until a donor came up with an ingenious solution: a bubble maker.

One wonders… could there be a tie-in between champagne and aggression in humans? Is this why some wedding celebrations turn into drunken brawls?

Anyway, the article and video are seriously cute.

Not to encourage bad behavior, but wouldn’t this be a better-than-average time to be a bank robber? “I dunno, officer, he looked like everyone else.”

Armed with gloves, Purell and facemasks, we sallied forth this morning to explore the dangerous terrain of a grocery store.  Terra incognita for over a month, we’d finally caved to the need for items beyond Amazon’s ability to deliver.

First, a great deal of strategy was required.  The store needed to be overpriced and inconveniently located, so as to attract the fewest customers. The shopping list needed to be air tight, with no room for impulse buys or backtracking through aisles already traveled. All equipment needed to be checked in advance for pinholes through which sneaky microbes might invade. Sanitizer needed to be at the ready.  Ditto, credit card… no fumbling for cash.

Upon arrival, we spotted a few other intrepid souls, all great distances apart and moving cautiously.  We carefully stalked the produce section, standing well back to furtively scan the available items before plunging into the fray.  While no one seemed interested in artichokes, we did note a mysterious convergence in the imported cheese section.  Pasta was also dangerously populated and best avoided.

For approximately the price of a skydiving session, we completed our daring expedition and emerged triumphant with empty wallets and a full cart. I, for one, am exhausted by all this exertion and plan to take to my couch with the vapors.

Photo by Juliano Ferreira on Pexels.com

Ever wished your partner would spend more time with you? How quaint! This is the universe’s way of testing our relationships. And if the data from China is any indication, we’ll be seeing a wave of divorces once people can get to their lawyers.

Not me, though; one nasty divorce was enough for a lifetime. But since 24-hour togetherness  can strain any partnership, I’m trying to follow a few rules.

My mantra: “Whatever doesn’t make you want to kill your partner makes you stronger.”

Photo by freestocks.org on Pexels.com

Photo by Polina Tankilevitch on Pexels.com

Everything is Black and White