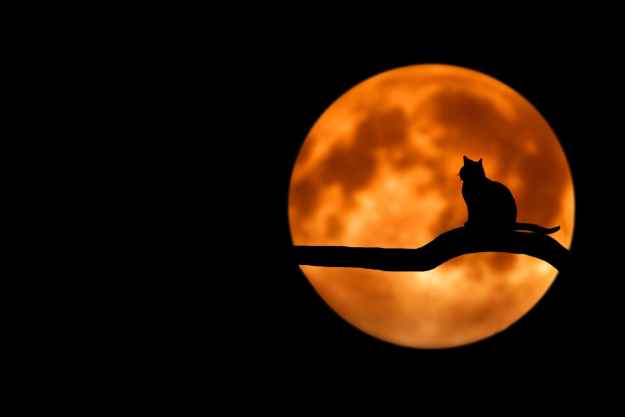 Well, technically it’s Wednesday, but it’s been a hectic few days.  Any day of the week, though, this is an uplifting story:

At the annual O+ Festival (named for the most common blood type) in Kingston, New York in October, musicians and artists trade murals, performances and more for access to a free artists’ clinic that offers everything from dental, nurse and doctor consults to therapy and chiropractic sessions.

Many artists are underinsured, and can’t afford expensive dental or medical care. While they get the help they need, the community benefits from this lively and joyful event. That’s music to everyone’s ears!

Photo by Josh Sorenson on Pexels.com

TGIF! This piece from WhoWhatWear is a good reminder.

While appearance may not be our #1 priority in our personal lives, looking older* can be a problem in the workplace, leading us to be unfairly marginalized. Your bosses and colleagues might not even know why they think you aren’t “current”, but what you wear influences their perceptions on a deep subliminal level.

*NOTE: Being perceived as too young can also hurt your career. Dress professionally, and leave the sneakers, baseball shirts etc. at home.

You often hear the phrase age is but a number. Yet, if you ask a room of adults if they’d like to know how to look younger, we bet most would raise their hands. If you’re among the set that would have their arm up high (myself included), this post is for you. If you could care less, we’ve got a ton of other great content—may we direct you to some winter outfit ideas or a piece on bag trends?

We’re not aiming to cast aging in a negative light (hey, it’s literally part of being a human), but there are simply some style habits that can make you look older and some that can make you look more youthful. Do with this information what you will, but to make sure it’s the best intel we could gather, we tapped a most excellent expert. Read on for the wisdom of Dani Michelle, one of the most in-demand celebrity stylists who works with a range of ages.

“When your accessories look tired, so do you. Make sure your best pieces are well cared for by taking them to a repair shop or doing some DIY care at home with shoe and bag polish. Accessories can really polish and demolish an outfit.” — Dani Michelle

“I’m a huge fan of vintage pieces and incorporating them into everyday outfits. That being said, don’t be afraid to alter, chop, or re-invent pieces so they are relevant and reference current trends and you aren’t just in old looks.” — Dani Michelle

3. Your style has been the same… forever.

“You aren’t the same throughout your life, so why should your style stay stagnant? There’s a difference between re-buying your aesthetic season after season and evolving it with current trends. It’s certainly important to dress for your body type, but in turn, don’t be afraid to try new styles that work on you. You’ll feel like yourself and still be in style.” — Dani Michelle

Real Life of an MSW

There’s a fascinating article in October Vogue magazine about a new device that could change the way health care workers perform breast exams.

Imagine — something faster and more pleasant than squashing your boobs in a giant panini press!

iBreastExam is a handheld cancer screening tool about the size of a travel-sized clothing steamer.  Using Cloud technology rather than radiation, the padded electronic sensor can detect abnormal lumps as small as five millimeters. And it only takes a few minutes to assess multiple quadrants in each breast and then store the info.

Already in use across developing countries where access to radiology and conventional mammograms is limited at best, iBreast Exam is now becoming available to primary care physicians and gynecologists in the U.S.

Despite some limitations — e.g., it’s unable to detect tiny amounts of calcium that may indicate precancerous cells — the tool’s sensitivity is equivalent to a mammogram. For women showing early warning signs, the standard (and proven) mammo would likely be the next step.  But for women with healthy indicators, this might be all that’s needed. 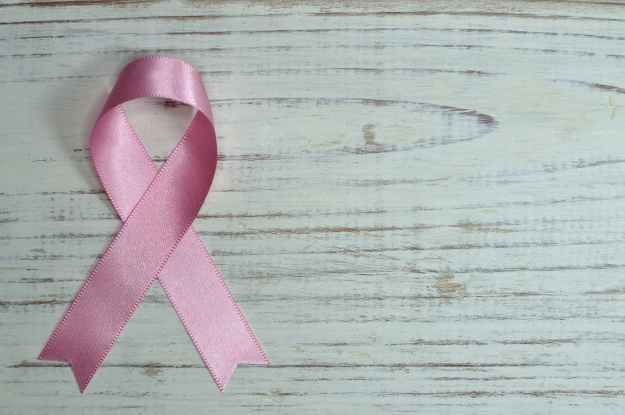 Happy Wednesday! This showed up in my in-box, and while it’s a sponsored post promoting Amazon products, I thought there were some good ideas for adding comfort to a less-than-luxurious coach experience.  CLICK HERE

Plus, some tried-and-true tips: 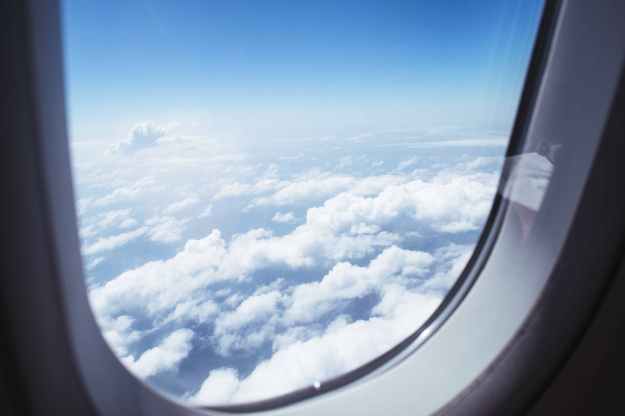 Photo by Shane Kell on Pexels.com

Cold and flu season is upon us.  And although experts note that “strengthening your immune system” isn’t a quick fix — after all, it is a system with multiple components — there are common sense things that can help.

Click on the computer, glance at social media, open a magazine, and we’re inundated with quotidian tidbits from bloggers, celebrities, bloggerebrities, friends, and casual acquaintances alike.

It’s not that I’m averse to sharing, but most of the time, there’s simply not that much to tell.

Yesterday’s noteworthy discoveries, for example, were as follows: 1) The mysterious nightly clanging in our bedroom heater was caused by a vent not being fully open; 2) our insanely high water bill last month might be due to the Julian Assange of leaks– investigation forthcoming; 3) my “craquelin” cream puffs collapsed into cream pancakes (reasons unknown).

See what I mean?