Wanting to take advantage of an overabundance of fresh tomatoes, I had a pizza craving yesterday. I could have ordered one, but a) take-out pizza around here is less than stellar, b) I only wanted a small portion for lunch, and c) I was mostly in the mood to bake and we don’t have our ovens yet. (Ah, the endless joys of home remodeling.)

One option would have been the grill but I didn’t feel like a massive post-lunch cleanup and preferred something quick and easy. Solution: the toaster oven. I was also curious to see if other items like cookies or baklava could be baked in it.

Step 1: Divide a pizza dough recipe by 25% to make a quantity that might fit in the toaster oven. Caveat, this is not my favorite recipe, which is best made 2-3 days ahead, but it was ok in a pinch:

I can’t tell you exactly how long this takes because you’d have to experiment, but it was maybe 20-30 minutes baking time.

Fill a tall glass with seltzer or sparkling water. Add a splash each of orange juice and cranberry juice. Add the juice of 1/2 lime. Garnish with a slice of lime. Pretty and refreshing! 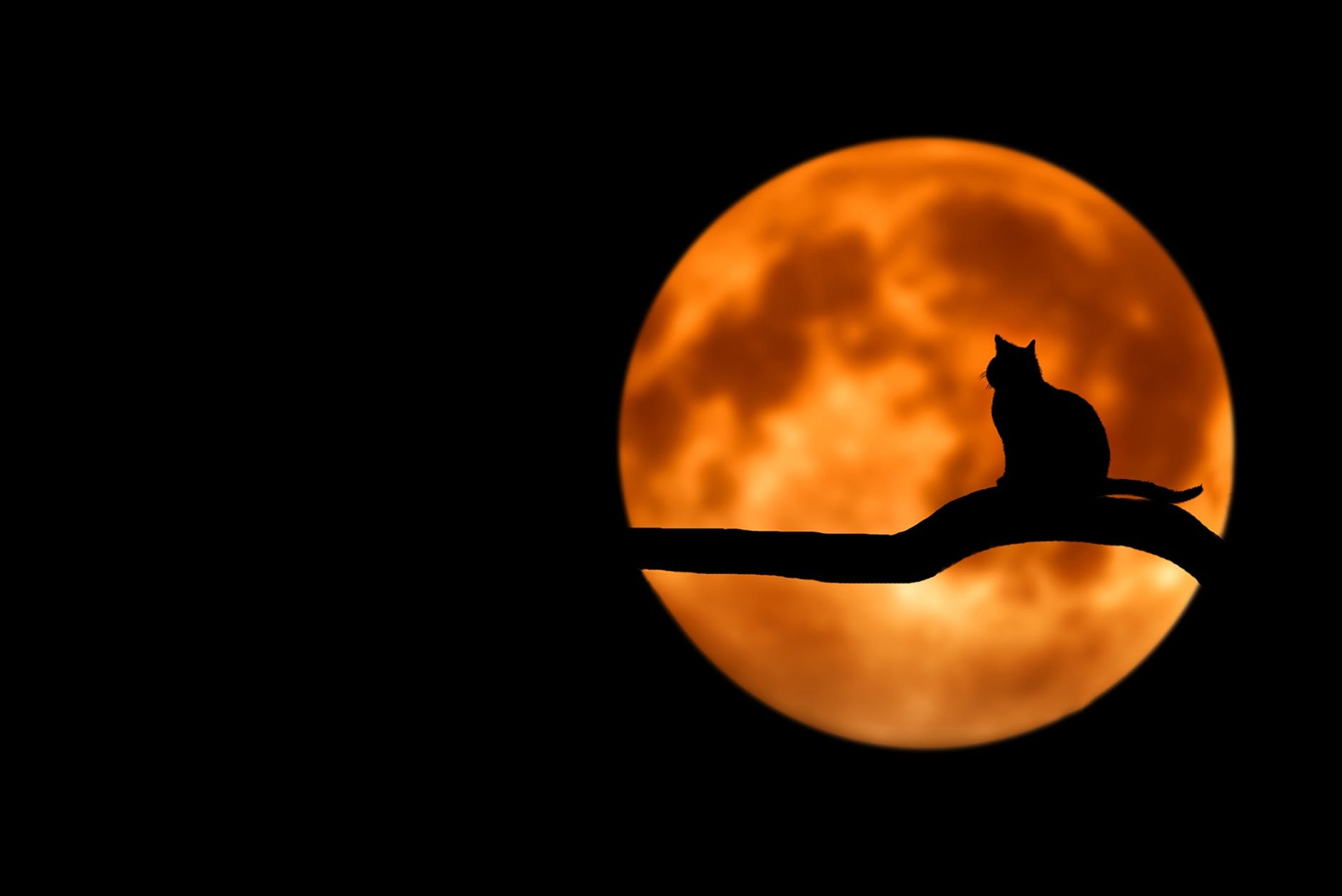