Is Cyber Monday a “thing” outside of the US? My inbox is being bombarded with hundreds of panicky Buy Now! Last Chance! Special Pricing! emails today. My fingers are sore from deleting them all. And I haven’t even bought anything!

I hope all of you who celebrated Thanksgiving had a wonderful holiday. We were lucky enough to have two of our “girls” visit — one who had Covid and a subsequent positive antibody test, and another who never leaves her apartment and whose fiancé recently tested negative for Covid. Fingers crossed that nobody gets sick. 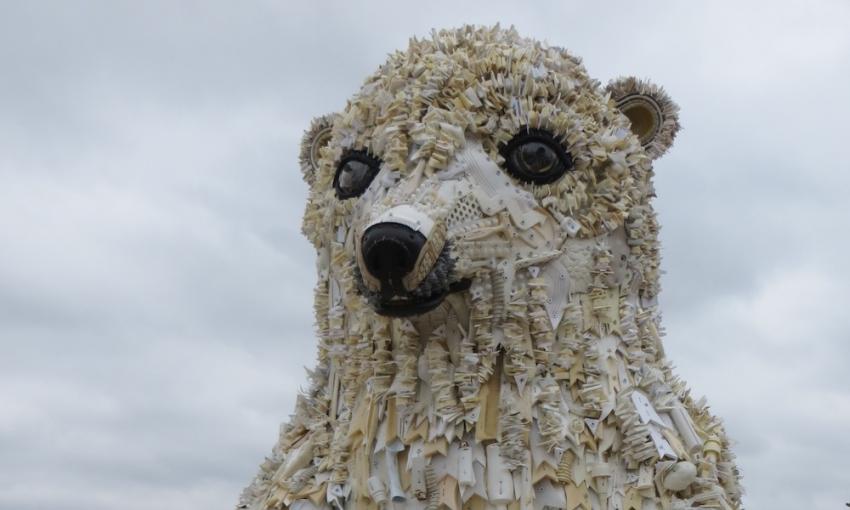 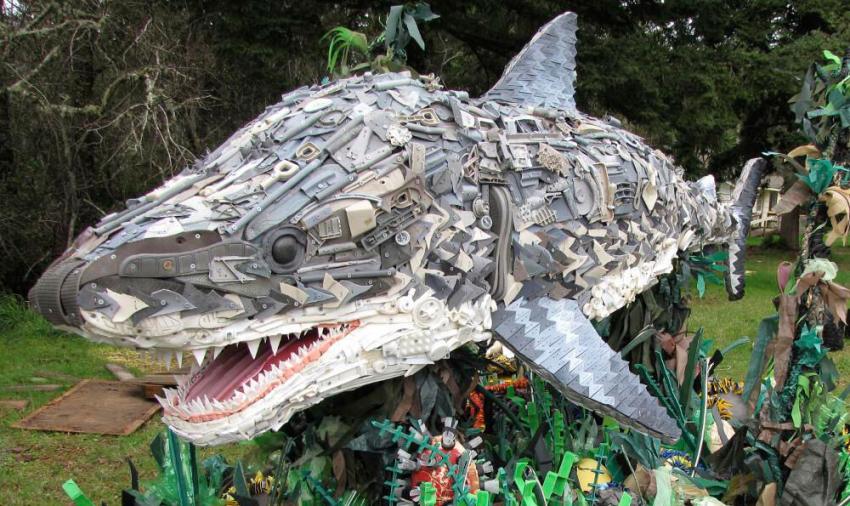 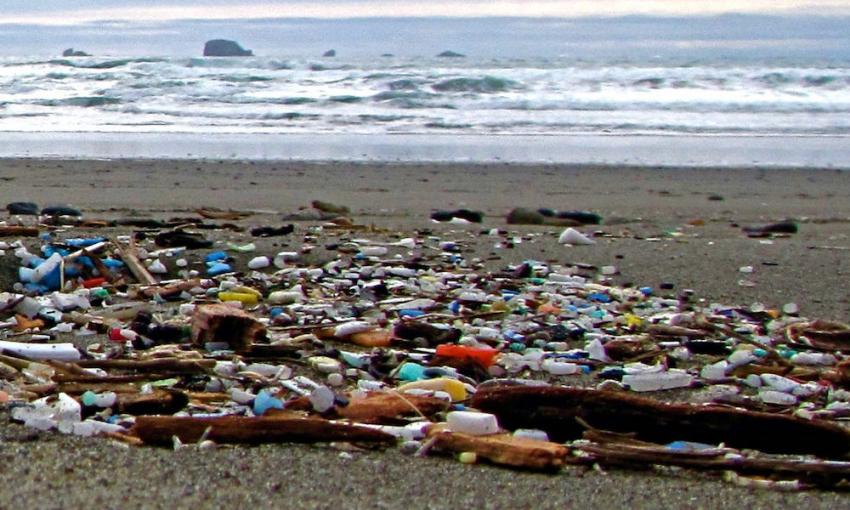 Now there’s more space for America’s national mammal to be at home on the range. (No, not buffalo, as the song would have it*: buffalo are indigenous to South Asia and Africa, whereas bison are found in North America and parts of Europe.

In case you’re wondering what the difference is  (of course you were), bison sport shaggy beards and buffalo don’t.

The World Wildlife Fund reports that bison in Badlands National Park now have an additional 22,553 acres in which to roam. In 2017, over 2,500 donors to WWF and partner organizations raised nearly $750,000 to build 43 miles of a new fence that extends bison habitat in the park to 80,193 acres.

This October, the WWF released bison into the new area—the first time they’ve set hoof on this land since 1877.

Photo by Chait Goli on Pexels.com

*Let’s be honest,”Give me a home where the bison roam” doesn’t exactly flow.

No, the bears aren’t on patrol… although that would be something to see! Picture a group of polar bears armed with walkie-talkies, alerting each other to salmon sightings, thin ice, and the nearest watering hole (aka, cool bar).

Nope, this is actually something serious. As summer ice continues to shrink due to climate change, polar bears are staying on land for longer periods of time.  This is dangerous to both humans and the animals who are killed in self-defense.

In Wales, Alaska, a patrol started in 2016 actively protects both bears and people using deterrents such as noisemakers, better lighting, and warning plans when bears enter communities.  The WWF is actively  helping other Alaskan villages launch similar programs.

Have you ever heard of National Pollinators Week? Neither had I.  Apparently, it’s in June, and after this year’s meeting, the California Fish and Game Commission voted to begin the process of classifying four species of native bumble bees as endangered.

Why does this matter? Wild bees pollinate 80% of crops on our planet, and one out of every three bites of food we eat results from pollination. With California leading the way, it’s hoped that more states will join to protect these fuzzy little creatures.

Two of the four species are named Crotch’s and Suckley.  Sounds like a degenerate law firm. Or a strip club.

Here’s a whale of a story complete with cute photos.

One of the rarest species in the world, the North Atlantic right whale, is making waves with recent sightings of three new mother and calf pairs in Cape Cod Bay.

All together now: “Awwwww!”

Today’s heartening item is that several animal populations are finally on the upswing, including

Unfortunately, no politicians have been added to the endangered species list.

Welcome! This is the place to be on days when France seems too far away. Enjoy exploring everything we find inspiring about France.