No, the bears aren’t on patrol… although that would be something to see! Picture a group of polar bears armed with walkie-talkies, alerting each other to salmon sightings, thin ice, and the nearest watering hole (aka, cool bar).

Nope, this is actually something serious. As summer ice continues to shrink due to climate change, polar bears are staying on land for longer periods of time.  This is dangerous to both humans and the animals who are killed in self-defense.

In Wales, Alaska, a patrol started in 2016 actively protects both bears and people using deterrents such as noisemakers, better lighting, and warning plans when bears enter communities.  The WWF is actively  helping other Alaskan villages launch similar programs. 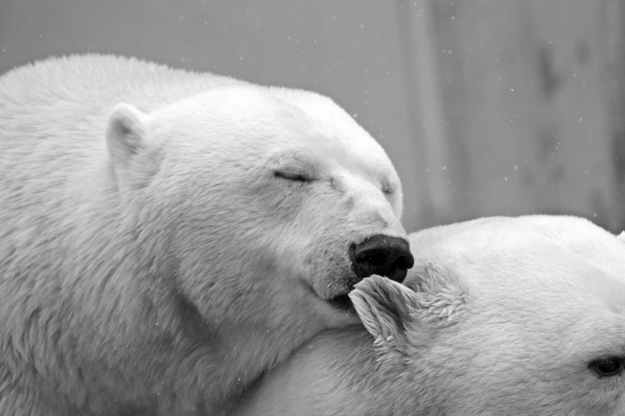 For when France seems too far away...