Happy Hump Day! This info is very encouraging. Maybe we’re close to turning the corner on this vicious pandemic. How sad it didn’t happen much, much earlier. And if Congress defangs that crazy Marjorie Taylor Greene, it will be an all-around excellent week. Cheers!

[From New York Times]
“For once, we have some good news to talk about: the prospect of another vaccine coming online in the U.S., and a long-awaited indication that at least one vaccine reduces transmission, not just the severity of Covid-19.

Let’s start with the remarkable turnaround of the experimental vaccine from Novavax, a Maryland-based company that has never before brought a vaccine to market.

Last fall, Novavax postponed U.S. clinical trials because of manufacturing delays, jeopardizing the company’s $1.6 billion federal contract and leaving some to wonder whether they should write off the company’s shot entirely. In December, Novavax watched from the sidelines as the Pfizer-BioNTech and Moderna vaccines were approved.

But things have changed. Novavax announced last week that its vaccine produced robust protection in a large British trial and that it worked — although far less well — in a smaller study in South Africa. The company has also been able to quickly recruit volunteers for its U.S. trials because the two authorized vaccines have been difficult to get, and many see the Novavax trial as their best chance to get vaccinated.

So the company now stands a chance of having trial results this spring, with possible government authorization as early as April. If everything goes well, and that is a big if, Novavax could deliver enough additional doses to vaccinate 55 million Americans by the end of June. That would be on top of the 400 million doses that Moderna and Pfizer are contracted to supply the U.S. by the middle of the year — enough for 200 million people.

It gets better: Novavax has been laying the international groundwork for the eventual production of two billion doses per year — and its vaccine, unlike Moderna and Pfizer’s, can be stored and shipped at normal refrigeration temperatures.

As for protection against transmission, AstraZeneca recently released a report that offered an answer to one of the pandemic’s big questions: Will vaccines prevent people from giving the virus to others?

Researchers from the University of Oxford and AstraZeneca have found that not only did their vaccine protect people from serious illness and death but also had the potential to reduce transmission. Swabs taken from trial participants showed a 67 percent reduction in virus being detected among those vaccinated, though scientists warned that the data was preliminary and that masking remained necessary for all.

The AstraZeneca-Oxford vaccine is in U.S. trials, and the company has a deal to supply 300 million doses, enough for another 150 million people.”

If the word “drone” conjures negative thoughts of spying and remote warfare, here’s something cheerful to contemplate.

Drones and digital tags are helping scientists study humpback whales in remote areas of the Antarctic, where in-person access is limited.

A partnership among Duke University Marine Robotics and Remote Sensing Lab (MaRRS), Friedlaender Lab, California Ocean Alliance, and the World Wildlife Fund is using drone photography to study how the whales feed, how healthy they are, and how they’re being affected by climate change.  Drone images are also used to count local populations.

Game-changing technology, at its best. 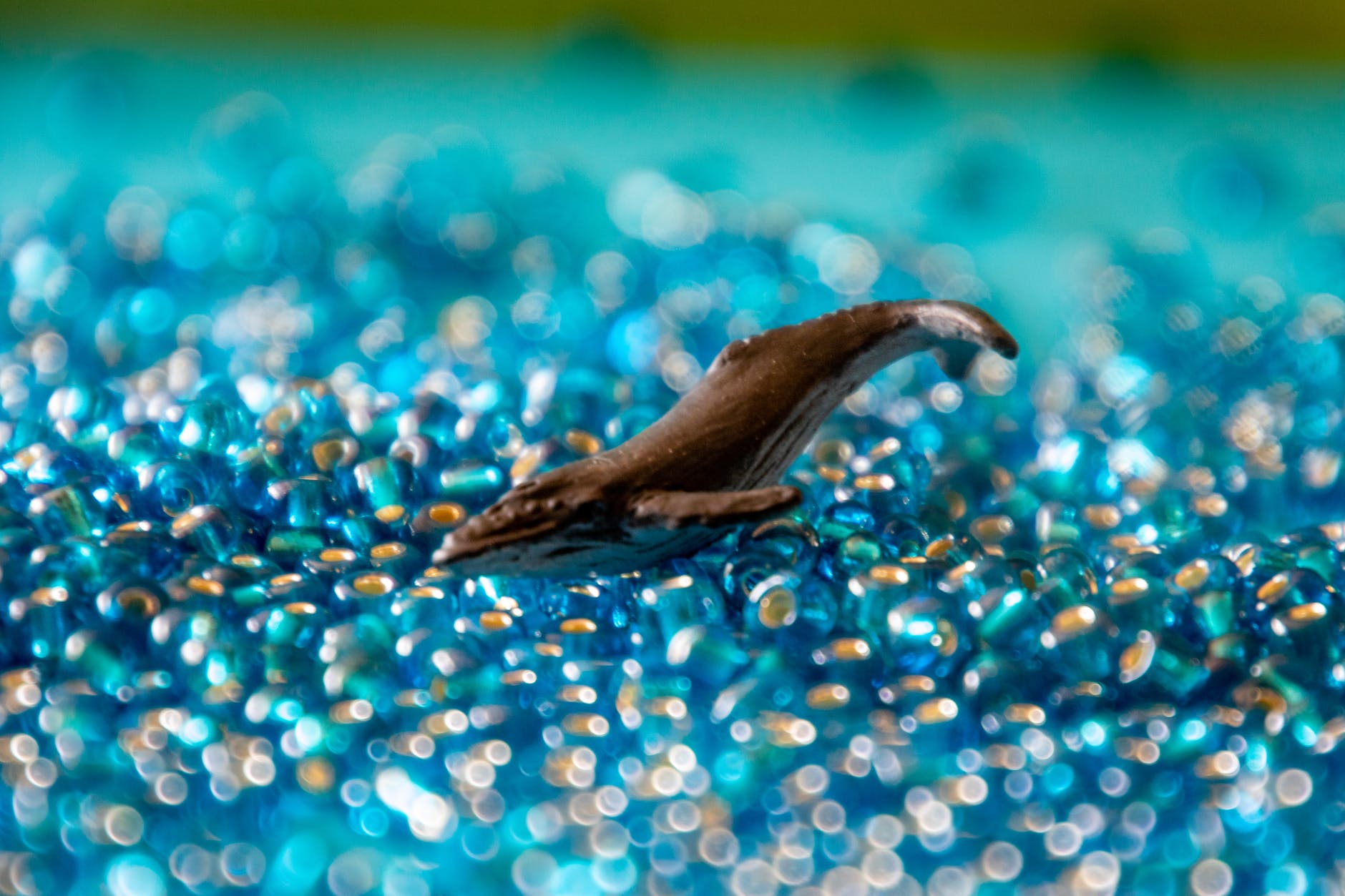 Photo by Magda Ehlers on Pexels.com

Doing the right thing may soon be very lucrative. Researchers have been finding ways to turn plastic waste into usable sources of energy.

Of course, it will help if politicians admit that immense tons of discarded plastic actually constitute a problem.  (Hope springs eternal if they stand to make a profit.)

Speaking of which, it’s Presidents’ Day in the US, which means no mail; ergo, no bills today. More good news!

Photo by Ricardo Esquivel on Pexels.com

Researchers at University College London’s Institute of Education recently reported that teens who read novels rather than non-fiction are six months ahead of their peers in reading skills.

After analyzing data from 250,000 teens in 35 Western countries, they concluded that the 15-year-olds had significantly stronger reading skills than those who read non-fiction, magazines, comics, or newspapers for pleasure. The lead researcher pointed out that fiction requires a person to focus on long, continuous text, which improves not only reading skills but learning to avoid distractions.

This apparently holds true even when a novel is poorly written.

Photo by Negative Space on Pexels.com

A cow found a creative way to avoid slaughter by swimming to a nearby island.  The outcome is delightful. Here’s the link.

Are you as tired as I am of always hearing bad news? I’m planning to devote Mondays to sharing something positive.

Today: Contrary to a common perception that millennials (born between 1980-1996; e.g. my kids) are only concerned with partying and Instagram, consider: