“The last 12 months have brought hardship to every corner of the globe that we have not collectively experienced in generations. But they have also brought us closer in unexpected ways and shown us just how connected we all are; that people and nature are intrinsically linked.” 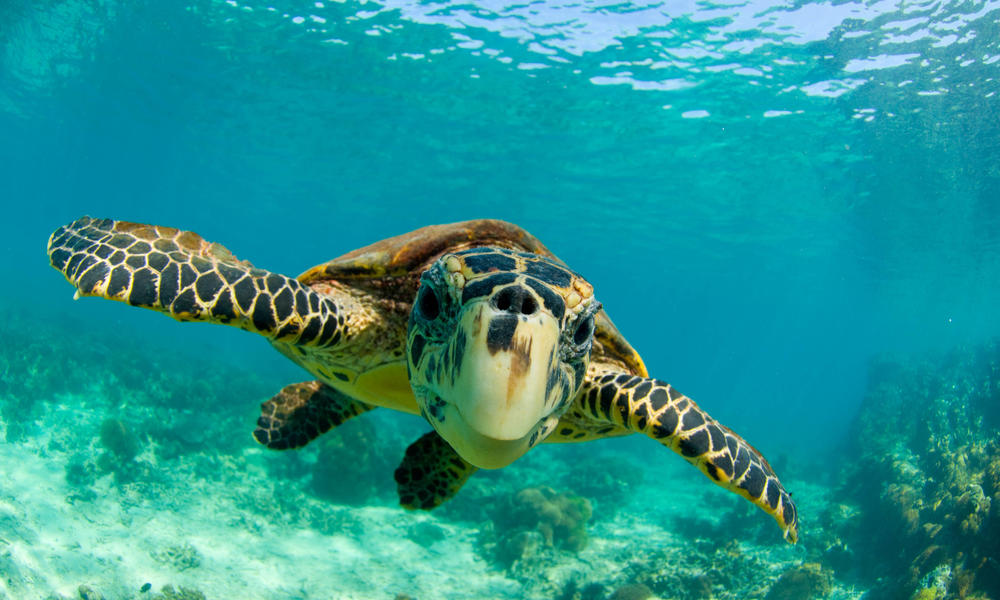 World’s first solar-powered LED fishing net helps sea turtles swim free
Hundreds of thousands of turtles are unintentionally caught by commercial fishing vessels every year. WWF partnered with the National Oceanic and Atmospheric Administration and scientist Jesse Senko of Arizona State University to design the world’s first solar-powered LED fishing net. This year, the team is working together with the manufacturer to scale and produce the nets.

Images from a new camera trap reveal the highest-elevation sighting of a tiger in Nepal, captured at over 8,000 feet in a densely forested area. High-altitude habitats may provide refuge for tigers and help connect their territory between Nepal and India. The finding also expands understanding of tiger habitats now that there is evidence of their use of high-altitude areas. 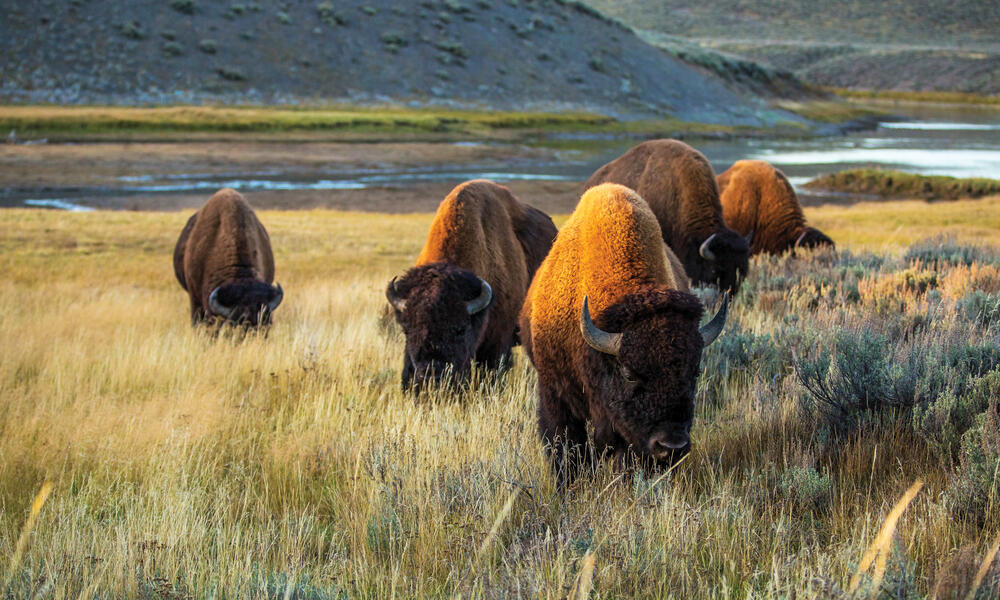 A new project produced in collaboration with private landowners across North America’s Northern Great Plains will help improve one million acres of grassland to help fight the climate crisis. WWF joins forces with The Walmart Foundation, McDonald’s, and Cargill to invest more than $6 million in this initiative.

100 bison find a new home with the Rosebud Sioux Tribe

WWF partnered with the Rosebud Sioux Tribe; their economic arm, REDCO; and Rosebud Tribal Land Enterprise to secure nearly 28,000 acres for what will become North America’s largest Native-owned and managed bison herd. The new Wolakota Buffalo Range can support 1,500 bison and is a hallmark of WWF’s partnership with Native nations to develop healthy bison herds for conservation.

The greater one-horned rhinos in Manas National Park—their population once completely decimated by poaching—are making a comeback thanks to joint conservation efforts under the Indian Rhino Vision 2020 initiative.

Today, there are around 3,700 greater one-horned rhinos in Asia, up from only 200 at the beginning of the 20th century.

WWF has invested in Ocean Rainforest, a small for-profit company that operates a seaweed nursery, farms, and processing facility around the North Atlantic’s Faroe Islands. Seaweed is a fast-growing marine vegetable that is both a nutritious food source and—because it is highly efficient at absorbing CO2—a valuable carbon sink. 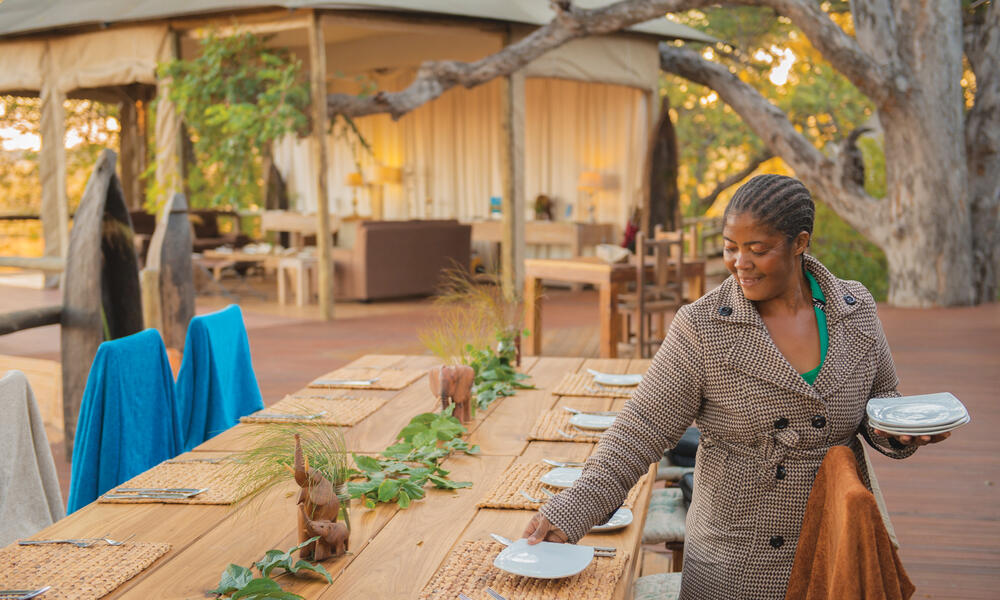 Namibia’s conservancies get a lifeline for people and wildlife

The COVID-19 pandemic has reached every corner of the world and has had sweeping negative impacts to people and communities, threatening lives and livelihoods.

As communities try to cope in the short term, the Namibian government, civil society, and passionate conservationists have rallied—with support from WWF and key partners—to help fill the void the pandemic has created. The Conservation Relief, Recovery and Resilience Facility (CRRRF) fund was developed—a coordinated national effort to provide immediate financial relief to Namibian conservancies affected by COVID-19.

Working with companies to solve the plastic crisis

From coastal shores to the Arctic to coral reefs, plastic pollution negatively affects all ecosystems.

WWF analyzed the plastic use of five companies, including McDonald’s Corporation and The Coca-Cola Company, and identified just how much plastic companies were using and where it went after its disposal. Adding 100 more companies to the project could keep more than 50 million metric tons of plastic out of nature over time.

The U.S. Army Corps of Engineers has denied a permit for developers to build the controversial Pebble Mine in Alaska, marking an important moment in the decade’s long effort to protect Bristol Bay. This marks a huge win in the fight to protect this iconic, biodiverse landscape. 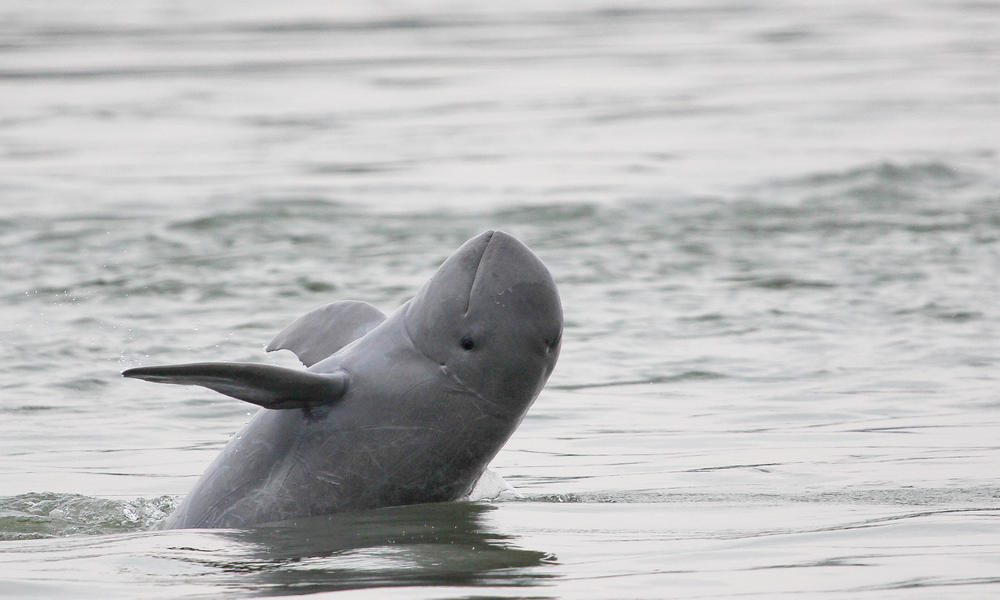 After years of scientific research, advocacy, and community and government engagement by WWF-Cambodia and other partners, the government of Cambodia abandoned plans to build the Sambor hydropower dam on the Mekong River and put a 10-year halt on future dam construction on the river’s main artery.

A free-flowing Mekong protects the world’s most productive freshwater fishery and supports breathtaking biodiversity, including the largest population of Irrawaddy river dolphins on Earth. WWF-Cambodia is poised to support federal development of a sustainable energy plan that promotes clean and renewable energy alternatives while keeping the mighty Mekong intact.

In response to the 2019-2020 bushfire crisis in Australia, WWF launched the largest and most innovative wildlife and nature regeneration program in the country’s history. The goal is to double koala numbers on the east coast of the country by 2050, with the hope that the recovery of this species will also benefit other local species, as well as boost the local economy of regional communities. WWF is using specialized drones to disperse eucalyptus seeds, with some models able to plant 40,000 seeds per day.

As part of an industry forum that includes more than 70 companies across the seafood supply chain, WWF released the first-ever global standards for tracking seafood products from source to sale. So far nearly 50 brands—including grocery chain Whole Foods Market—have committed to begin implementing these ocean-saving standards.