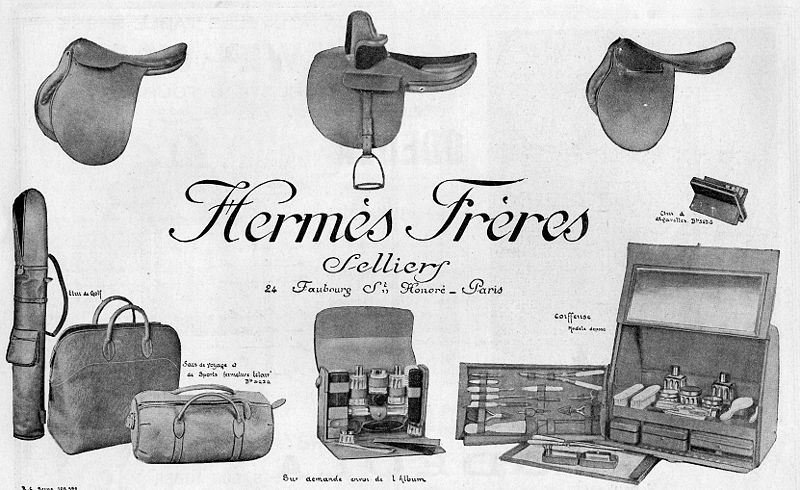 10 thoughts on “In Praise of the Bolide, a “Stealth” Hermès Bag”