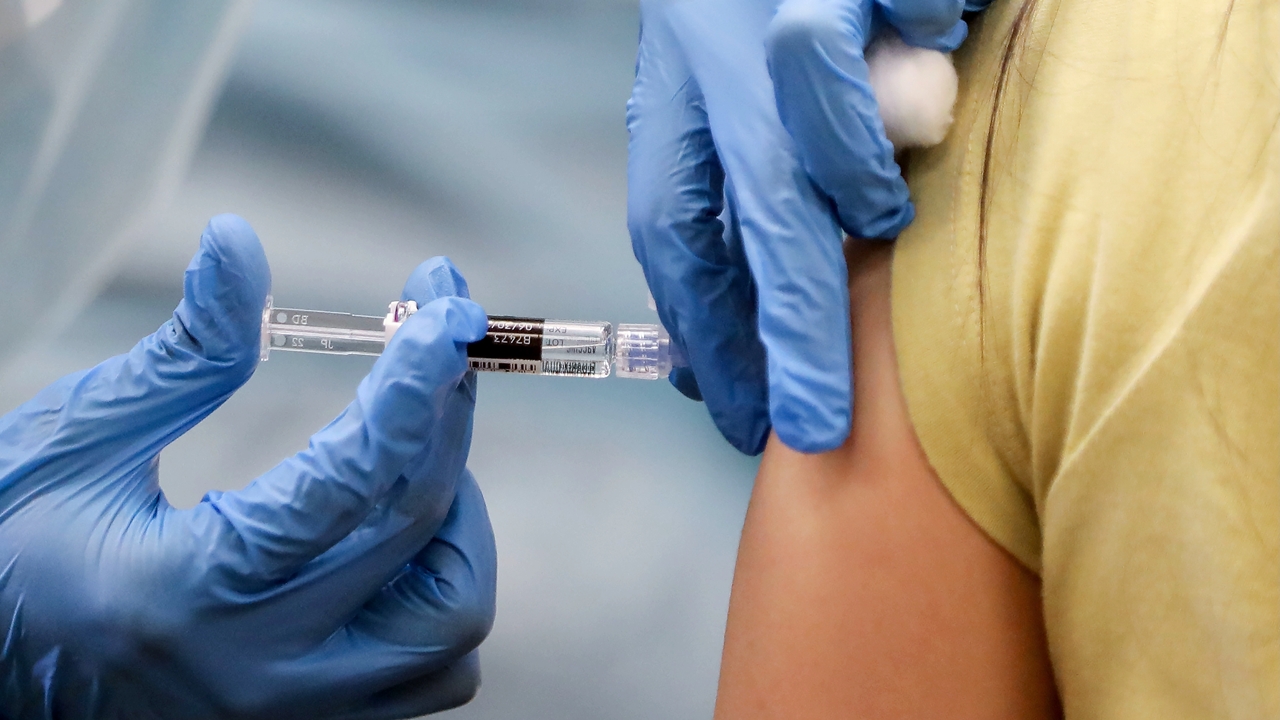 Welcome! This is the place to be on days when France seems too far away. Enjoy exploring everything we find inspiring about France.